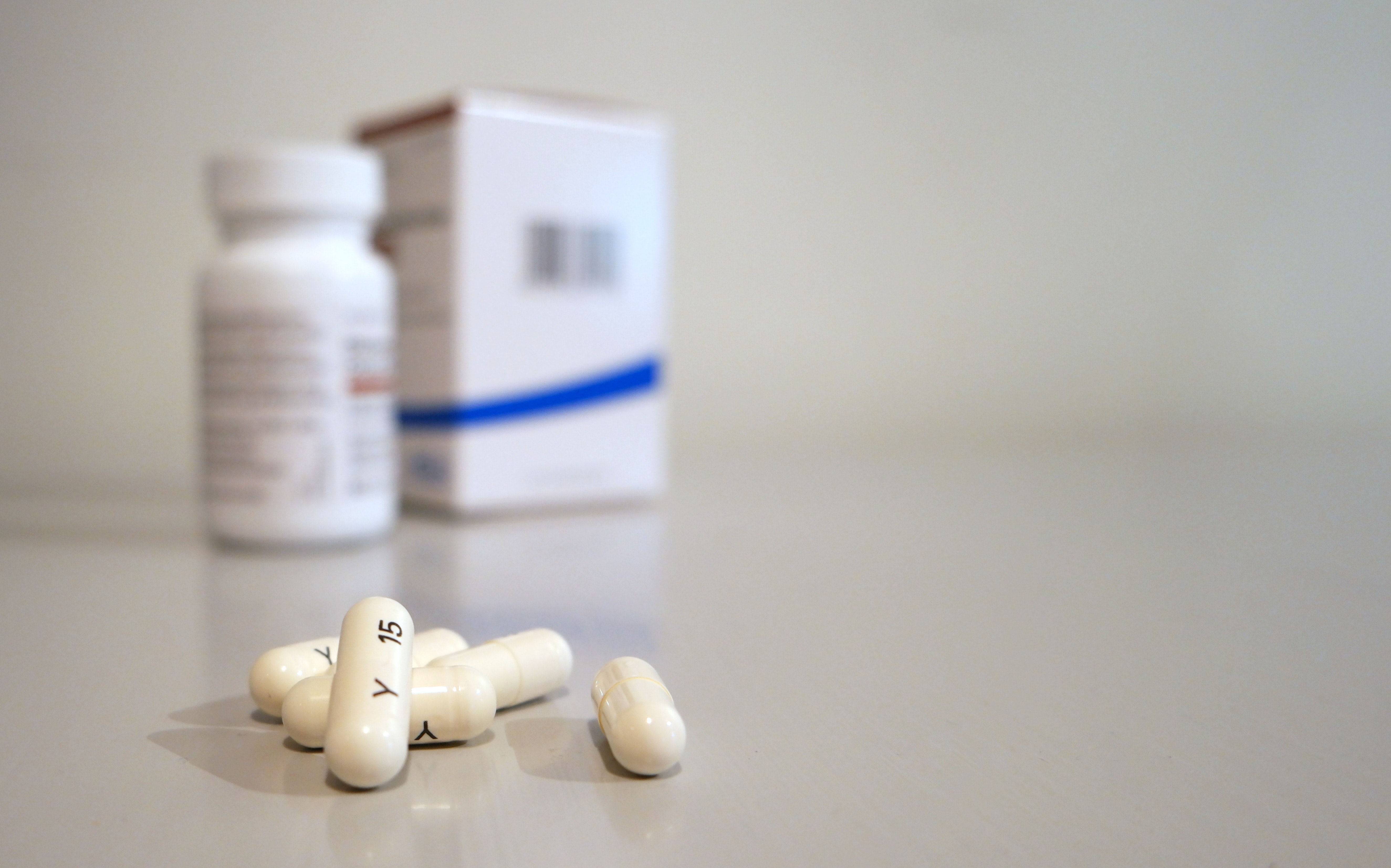 Guerrilla marketing? We’re huge fans of it when it’s the right time and place. And when it came to helping the Pharmacist’s Trade Union (PDAU) get their message out to the right people, it was just what the doctor ordered.

The PDAU was formed by pharmacists to help protect and improve working conditions and employment terms for those in their industry. Its theory, and quite rightly so, is that looking after pharmacists would also help better patient care. PDAU started as a Defence Association and then also became a Trade Union.

It had been at odds since 2012 with a large retailer who employed around 7,000 pharmacists. Pharmacists felt that the company demanded a lot from them and didn’t listen to their concerns and wanted the union to be their independent voice at work. But the company fought this with every resource it could including what was called “disingenuous behaviour” in a court judgement.  After years of dispute, including multiple legal processes the PDAU finally secured the right for a ballot in 2018 for those pharmacists which might force the company to change.

It was an essential process and the union was using a 17 year old legal option which nobody else had ever tried. If they failed they would be prevented from trying again for at least 3 years and if less than 40% of those eligible to vote said “YES”, it would be a failure.

‘We needed to ensure that we got our message in-front of the right people and enable them to make an informed decision on the ballot and make sure they vote.’ said Paul Day, National Officer at PDAU.

With limited methods of communication the union sought innovative ways to make sure pharmacists were reminded about voting.

OnBrand’s reputation for creative ideas with slick execution and attention was what attracted them to the PDAU. They felt we’d be just the right medicine to help them in their quest. However, there was a stitch. There was only a week to get communications in front of people before the vote.

We had to think fast and creatively about how we could do this and reach everyone simultaneously. So we decided the best way to do this was to blue light a letter via couriers to the top 300 stores, reaching the most pharmacists at a place they would receive the message.

‘As a result of OnBrand’s quick thinking guerrilla approach, we got documents in the hands of those who mattered. We achieved enough ”Yes” votes, and we believe each action we took contributed to that success.  Alongside our more standard messaging activity the OnBrand approach meant pharmacists won the ballot and we were able to go on to achieve the recognition they wanted.’ said Paul Day

Looking to inject some creativity into your marketing strategy? Give us a call or drop us an email. We’re always happy to talk ideas through. 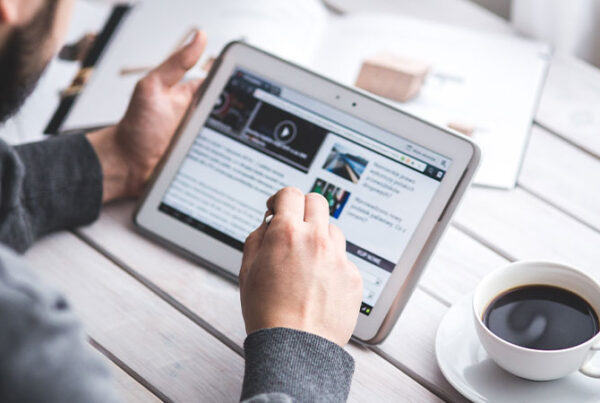