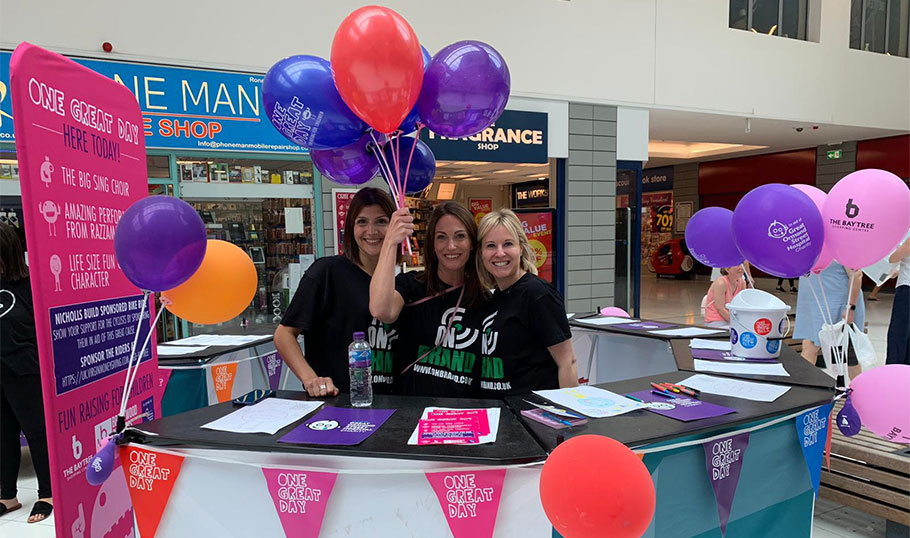 Our brief was to pull together a fun, colourful, exciting day with lots of entertainment and fundraising opportunities as well as raising the awareness of the charity. This day was part of an ongoing annual event in aid of Great Ormond Street Hospital (GOSH).

The idea of the event was to raise as much money as possible, with minimal spend. Therefore, we were delighted to get so many volunteers from in and around the Baytree Shopping Centre.

With a combination of this support and some great organisational skills from the OnBrand team, we pulled together a fun, inspiring charity event.

Nicholls Build are the building and maintenance contractors for Baytree and they offered up a team of four for a sponsored cycle. They each rode 125 miles (a great total of 500 miles) starting from the shopping centre on the morning of the event and passing Great Ormond Street Hospital.

OnBrand set up a fundraiser page, promoted the sponsored cycle on social media and on the Baytree website and produced banners and posters in the centre.

Nicholls Build also painted Baytree’s wooden train in GOSH colours and it was used as a focal point for other activities in the centre. Some prizes were donated by security provider MyTag.

OnBrand ran a simple colouring competition, encouraging children to post their entries through the train letterbox for a chance to win one of MyTag’s prizes – five £10 WHSmith vouchers. Our social media and local poster promotion meant this was a busy and popular activity on the day.

Another Baytree service provider, OCS, made a generous donation of two ATP Tennis Final tickets which enabled a raffle to be held. Baytree staff sold tickets for £2 during the week leading up to the event and then promotional staff took over on the day itself.

OnBrand coordinated the publicity for the raffle, with posts on social media and the website, local posters and centre radio announcements.

At Onbrand, our aim was to generate excitement and a buzz around the event to encourage lots of visitors and lots of donations.

We organised a ‘special guest’ in the shape of a Lego Man who handed out balloons and lollies in the centre. Accompanied by promotional staff with collection buckets, he was a bit hit after a week-long social media campaign.

We also maximised fundraising by arranging for a face painter to be positioned near to the wooden train, a local choir group, The Big Sing, and children’s performing group, Razzamataz, to do charity performances and for lots of promotional staff to be available on the day to collect money and support the various activities.

We’re pleased to say that our efforts resulted in £1,360 being raised for such a great cause.

If you’re planning an event, get in touch and see how we can help. 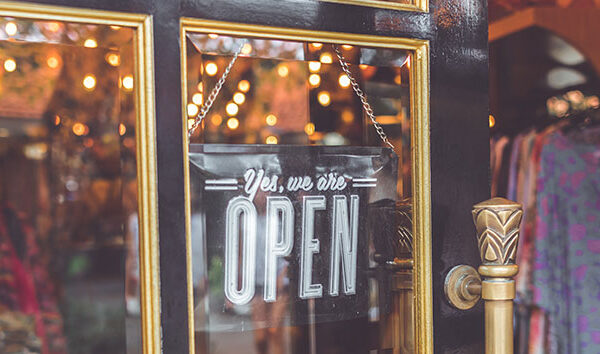 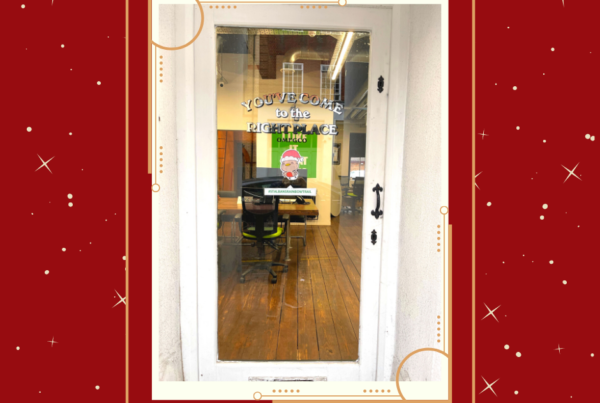