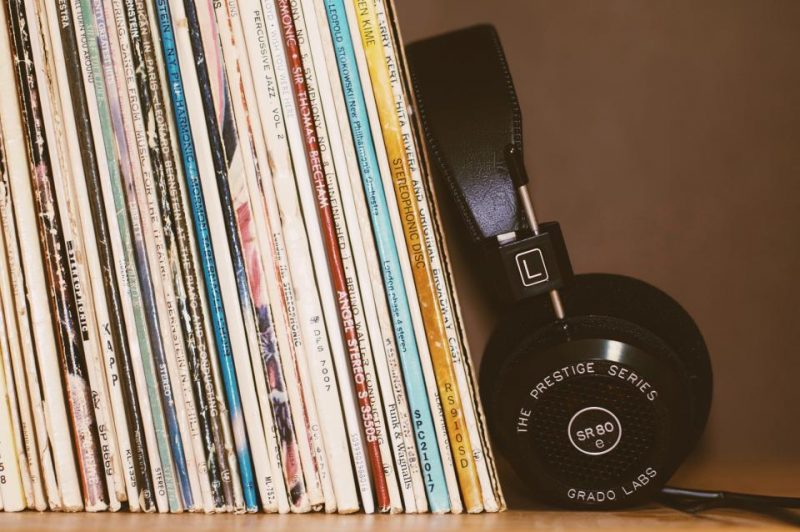 So I just returned from an interesting shopping centre managers conference, where a centre manager challenged by his owner on the budget, went out to a small segment of retailers and shoppers to ask the simple question – what do you value? Topics ranged from Xmas decks to background music.

Universally across the two groups, the same feedback came back about background music – neither party felt they ‘needed’ it. Now, i have to say i found this interesting to say the least, least of all of course as we supply many malls with music and messaging services.

By coincidence, i also had an email the same day from another centre, who had a customer complaint regarding their music. This scheme has a large student population so it didn’t come as a surprise to read the following “Hi, just wanted to draw your attention to the fact that you now have a song on your playlist called “First Time” by Ellie Goulding, the lyrics of which include “getting drunk on a train track, way back when we tried our first cigarettes”. This line is repeated often throughout the song, and the word “cigarettes” is the clearest word to come through on the PA system. This could be construed as a pro-smoking announcement, which is illegal under current UK legislation….”.

Finally, this was added to by a marketing manager who liked the ambient music played when they entered the public entrances of the car park of a large scheme, and questioned if this should be the mood of the whole mall.

So on one hand, we don’t notice music, yet on the other, boy do we notice the detail.

And so lies the debate – music is clearly highly subjective, highly divisive and whilst small, clearly sensitive. Now without trumpet blowing, I’ve been involved in music profiling and supply since 2001 and worked with a whole host of retailers, malls, supermarkets, leisure centres, department stores, hotels and cinemas in the UK and abroad. (But ask me what i listen to, and i don’t even have the time to make my own spotify favourites!) The question this begs, is simply, what qualifies us to make a decision on the music played, or whether we play music. Is it driven by the single shopper who makes a complaint, by centre management or by the provider? Why do we all believe so strongly in our own music as the measure of global taste?

I recall two experiences, one – after the launch of Westfield, where we had a hand in the spec of the PA system and music consultancy. We were told, that out of the whole £x million spent, one of the top 3 things commented on in exit surveys was the music, against a whole host of design features, lighting, ambience, advertising, glass store fronts etc. A few months later, we seeded in a media partnership with HMV and a record label Matt Cardle’s X factor song once an hour and lit up the twitterverse with accusations of trying to manipulate him to No.1 (maybe we succeeded!).

So I challenge you, turn off the music on a quiet Sunday morning, and see how empty the big spaces feel without music. Go out in the cold and feel the warmth when you put music with it, see how long you hang around just that bit longer when your favourite track comes on, or see how many people tap and nod when Michael Jackson’s Billie Jean plays out.

You see, its a strange thing music. You might not appreciate or notice it everyday. But take it away or deliver it either controversially or badly and it stands out. Did you know Abercrombie and Hollister deliberately play the music loud and in a way to alienate the customer base they don’t want? Or McDonalds who use faster tempo at lunchtime to rush customers and staff alike? Or how it’s been proven that a certain classical music playlist in mainline rail stations has reduced crime by 30%? If you want to read more research, then please visit musicworksforyou.com an independent music research site, on the power and influence of music.

For us, its crazy that the security guard turns down the music when the centre is quiet not to increase/decrease the volume during the day as footfall demographics change. It’s crazy not to change your playlist at different times of the day and in tune with the mood of your shoppers and in line with who your customers are. No wonder your shoppers don’t notice it – in fact, they do – they notice it when its set to compete with their conversations – or its not relevant, or out of touch. Maybe that’s why they can take it or leave it?

All in all, its a good thing to challenge, and put a focus on music – we love music at OnBrand and we crave the attention from our shopping centres to spend a little more time reviewing it. Get it right and its very rewarding. As they say… all you need is love…. 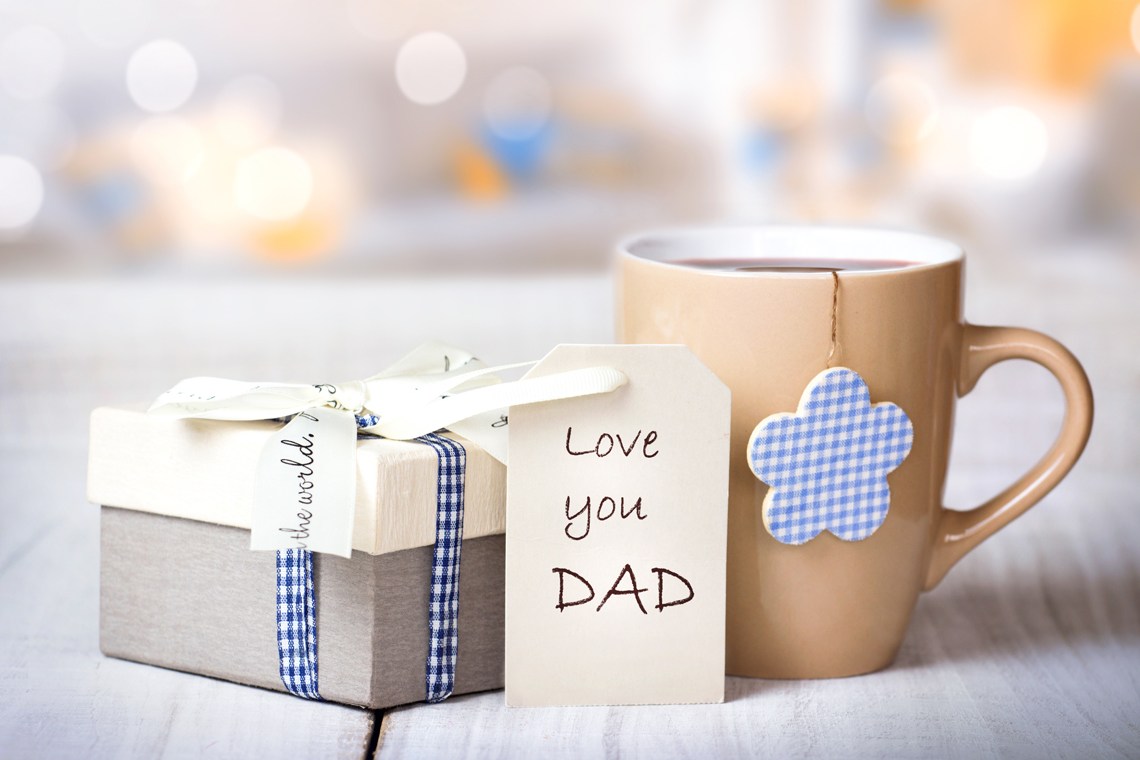 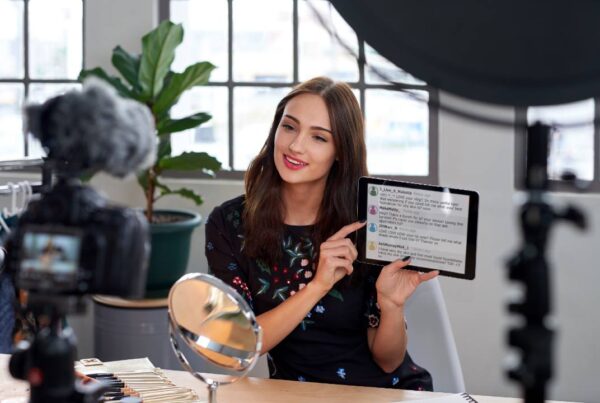