I’ve heard this song before 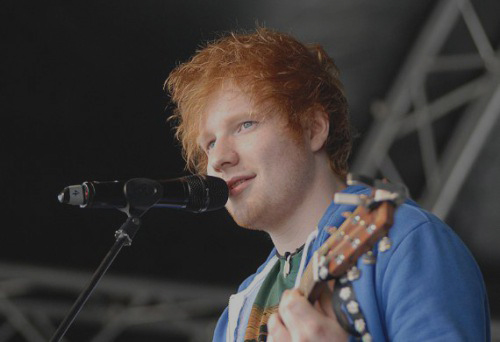 Music is just music, isn’t it?

Alas, it’s not quite as simple as that. As an employee you are on work premises for, let’s say 40 hours a week and your ‘Now Hits best of compilation’ plays for two hours in total, this means that you’ll be hearing Ed Sheeran’s song – ‘Thinking Out Loud’ 20 times this week. Now, we all quite like Ed Sheeran here at OnBrand Music, but 20 times a week? And, there’s a good chance that we will be hearing it on the way home in the car too, or at home on the radio.

No matter how much of a die-hard fan you are of a particular artist there really is a limit on how many times you can be subjected to a song over and over again. Let’s be clear here … We are just using Ed Sheeran as an example, but it could be any track * Insert song here * that comes to mind.

Many years ago an office I worked in had a policy of letting every employee have a day each of their music choice. The kitchen had an auto-reverse cassette deck (remember those?) and we all brought in our compilation tapes to play during the working day. You can imagine … the same one hour of music repeating & repeating & repeating for eight hours!

Even I finally got fed up of my Pink Floyd cassette in the end .. and that’s saying something.

This same concept still happens today in some of the retail premises that we visit. We were told that staff kept disappearing from the shop floor to change CD’s and many of the staff even argued about the choice of music and disappeared again to skip tracks that they didn’t like. One of the downsides to using most CD or media players is the fact that once the music reaches the end of a play-list you suddenly get silence, so then, whose job is it then to restart the music?

Another issue is the choice and style of music that the staff like to play. For example: Is R&B with profanity & swearing appropriate music to be playing for your customers?

Just a point here about playing in-store music from a personal MP3 player or iPod: This music is designed for personal use only and not to be broadcast publicly. At OnBrand Music we ensure that all appropriate music licenses in the workplace are provided for.

From previous research we have shown that 66% of employees like having music at work & many customer surveys show that playing music in a store increases the brand image. So, it’s not just a case of turning off the sound & having silence.

What is needed is a ‘brand’ profiled, fully scheduled play-list (checked for profanity & swearing of course) of around 90 tracks upwards. This will give you over six hours of music that are scheduled to play during your opening hours, limiting the amount of times you hear the same song. OnBrand Music can provide play-lists containing over 24 hours of music if required, so you will only hear the same song every third day. Our media player technology counts how many times a track plays to ensure no conscious repetition. This means less moaning and arguing from the staff about songs that they don’t like. After all, a four minute song you don’t like once or twice a week isn’t going to make you want to pull your hair out. 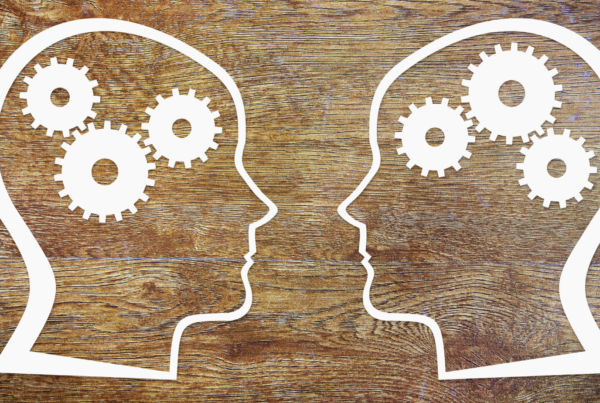 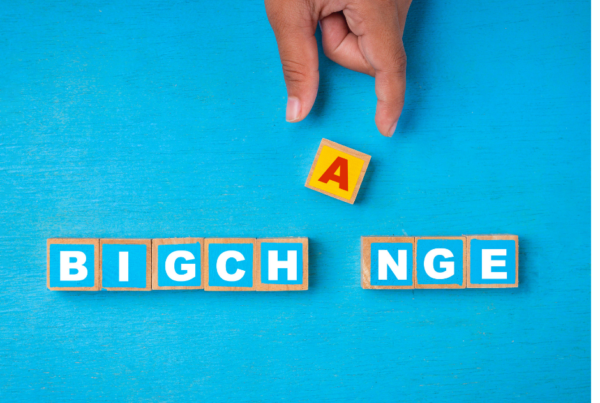 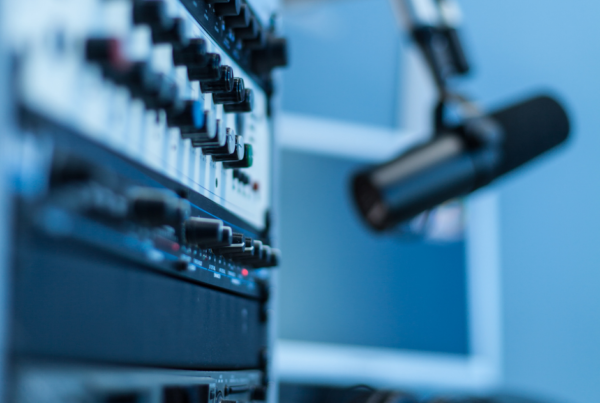