In the Sound of Silence… Is background music important in a shopping centre? 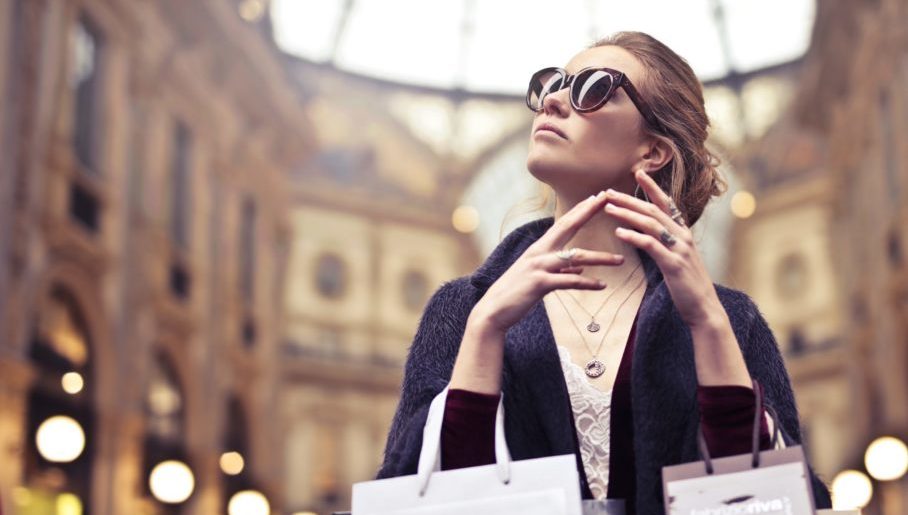 If you’re in a city centre and all you can hear are raised voices and revving engines, it probably means there’s a good chance that something else has slipped past your radar. Music. As forgettable as they seem, the songs that play in the background of shopping malls and supermarkets are as much a part of the experience as your loyalty card or bag for life.

But how can something so important slip past us so easily? If we can barely tell it’s there, why bother, right? Maybe, we’re better off shopping in silence – they do say it’s golden after all.

Or maybe not. You don’t need to be a scientist to know that a shop with no music feels weird, but in case you were in any doubt, mood-setting music has been shown time and time again to work best for retailers when it’s there.

However, does anyone give it any notice?

It’s like the air we breathe; we only speak up when there’s a problem. Take it away though, and there’s no atmosphere.

When we think of shopping tunes, the first thing that probably pops into your head are upbeat top 40 bangers, those songs we hear played over and over until they become instantly recognisable.

Maybe the rationale of business owners putting them over the intercom is that familiarity is a way to fast track comfort. Popular tracks everyone knows will make people feel more at home, and a welcoming retail environment is more likely to create regular customers.

This idea hinges on people recognising the songs being played, so we know it sounds counterintuitive to be told it’s better for business when customers don’t recognise the music they’re listening to, but stick with us here: Several studies have proven that playing slower music causes shoppers to take longer in stores, and by not rushing, they end up spending more.

Spangenberg and Yalch (2000) found that playing music unfamiliar (and so less obvious) to customers, not only hardly changed its enjoyment, but it also had this time-stretching effect.

There’s lots of theories as to why this might be, but the prevailing one is that when we hear music we know, we feel time passing slower than normal. This makes sense right?

Who’s not listened to a favourite song and it felt monumental, when the run-time is only a couple of minutes? When all the background songs mush together, our body clocks have a hard time working out how long it’s been since we started doing something.

That said, having a whole load of people milling about might not always be the savviest sales option.

Maybe your aisles are getting a little over-crowded, or there’s a queue of families waiting for a table. The answer? Pick up the pace a little.

The good news for retailers is…

When we are under music’s influence, these studies consistently find we have absolutely no idea, even if it seems blatant on paper. Hargreaves, McKendrick, and North’s experiment in a wine bar (1999) found that buyers were more likely to go for French wines when ‘obviously French-sounding’ music was playing, with the same effect on German wines with ‘German-sounding’ music. Customers also spent more on wine when classical music played instead of pop; in neither case did they think the music had affected their choices.

So, let’s get controversial for a moment and make a bold claim:

If you want customers to stick around and spend a little more, maybe it’s time to call time on in-shop pop. Its bouncy rhythms and anthemic choruses might be enticing, but as far as research goes, all signs point toward less being more.

Hard to believe we know, but there’s nothing that makes us want to stay and blow our hard-earned cash than slow songs we haven’t heard before. We guess silence isn’t the only thing that’s golden.

Marketing during a Pandemic: Going quiet on Social Media is a BIG MISTAKE

Marketing during a Pandemic: Going quiet on Social Media is a BIG MISTAKE 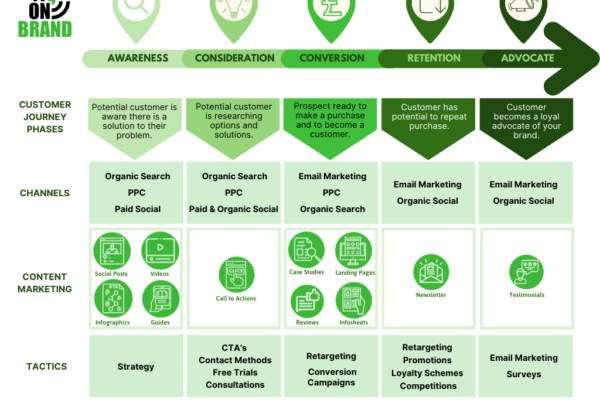 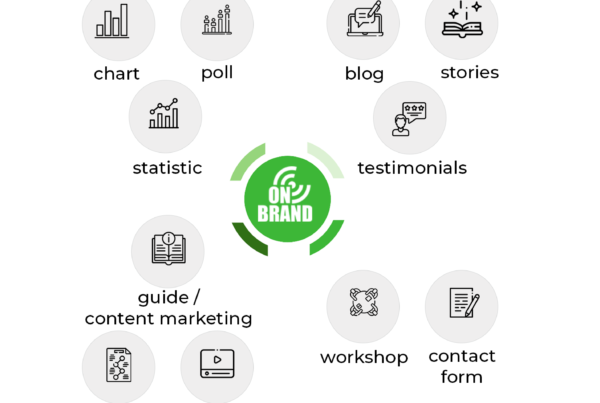